From the young age of 7, Adrien Bletton debuts in the theatrical and musical world. In 2005, he follows a training in Paris at the Cours Florent and then graduates from the Canadian National School of Theatre in 2010.

On stage, he is Valmont in Quartett at the Espace Go, he performs in Le Dindon and in L’Opérade Quat’Sous at the TNM, Trois at the TDA, as well as On ne badine pas avec l’amour and Le songe d’une nuit d’été, both performed at the Theatre Denise-Pelletier. In 2020, he is both an actor and a musician, in Prélude à La Nuit des Rois, a filmed performance at the Theatre du Nouveau Monde.

On the big screen, he plays Sebastien in the feature film Fabuleuses. He also collects roles on television in Victor Lessard, Conseils de famille and Épidémie.

In addition to the screen and stage, Adrien Bletton lends his voice to many projects both in dubbing and overprint. He is a member of the band Gustafson, with whom he signs multiple theatrical sound designs and releases an album in 2020. 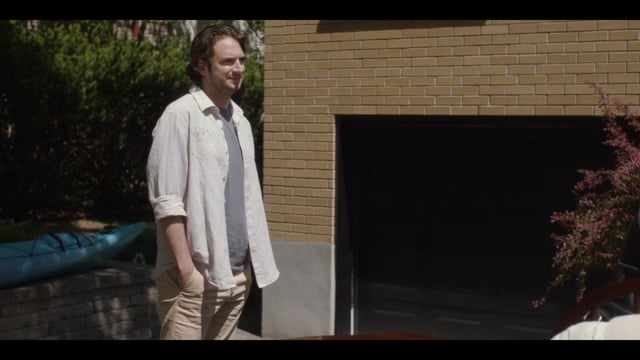 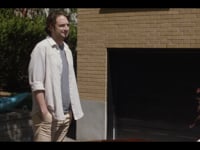 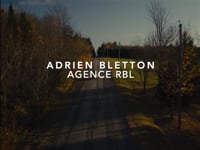