A 2004 graduate of the National Theatre School of Canada, Agathe Lanctôt made a namefor herself in both theater and television. On the stage, she played many roles under thedirection of great directors such as René-Richard Cyr, Luce Pelletier, Éric Jean, SergeDenoncourt, Robert Bellefeuille, Carl Poliquin, Louise Marleau, Charles Dauphinais andmany others.
In 2014, Agathe received the Student Audience Award for her portrayal of Sylvia in Lejeu de l’amour et du hasard, at the Denise-Pelletier Theater.On television, she worked on the popular series Virginie where she played CatherineDeblois for 2 years. We have also seen her in shows such as Dieu Merci, Histoires defilles, Une grenade avec ça?, 30 vies, La théorie du K.O., L’auberge du chien noir andRuptures.
On the big screen, she participated in the short film Coma by Karine Bédard.Agathe also lends her voice to many television series, films and commercials, whether itis through voice overprint, dubbing or narration. 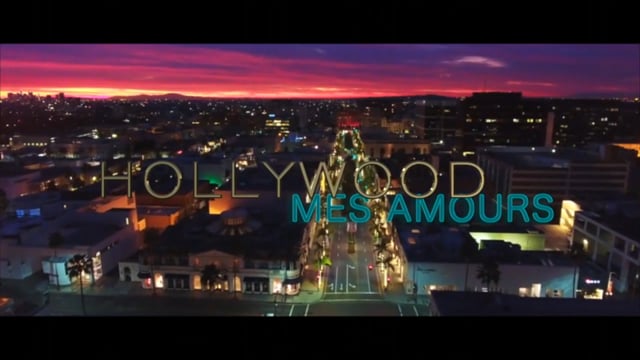