Alexa-Jeanne is first and foremost a comedian. We’ve appreciated her performance in the tv series Faits divers, l’Échappée, Larry, Après, la Faille and much more. In 2015, the actress was nominated at the Prix Gémeaux in the best female performance for an original series produced for digital media for her role in Féminin/Féminin. The artist started directing in 2016 with her first short film OUI MAIS NON and has continued her path with more productions like Joutel (2021), SDR (2020) et Scopique (2017) that have all been presented in multiple festivals around the world and have each received a few prizes. In addition, her last two short films were nominated for the Gala Québec Cinéma in the category of the Best Drama Short Film. Lastly, Alexa-Jeanne is also the initiator and artistic director for the NICE TRY- belessai nights presented at Usine C since 2015, a must-see quarterly gathering of spontaneous and festive creation. 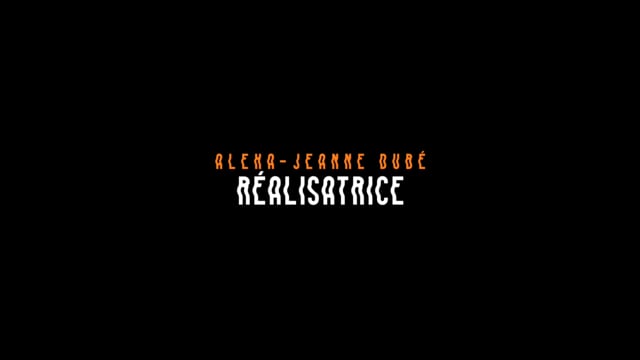 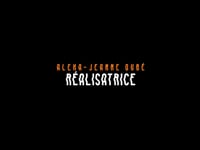 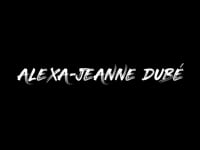 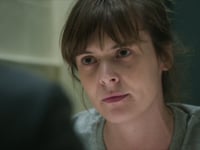 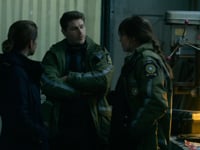