A graduate from the Montreal Conservatory of Dramatic Arts, class of 2010, AlexandraCyr has made a name for herself in several theatrical productions including S'embrasent, by Bluff Theater, which has toured in Quebec and France, as well as in her brilliant performance as Lucie in the collective creation Bulles (2012-2013) and the play Béa (2015-2019) in which she holds the title role. In 2019, we will see her in Le Schpountz,directed by Denise Filiatrault, at the Rideau Vert Theater and on tour.
On the small screen, we have appreciated her talent in Toute la Vérité (TVA), La VieParfaite (SRC), Il était une Fois dans le trouble (VRAK) and Yamaska (TVA, 2010).Between 2013 and 2016, she brilliantly played Florida in L'Appart Du 5ème (Zone 3,VRAK) and she played Romy in Destinées (TVA). She was also part of the cast in Lechalet (VRAK), Marche à l'ombre (Super Écran) and District 31 (SRC). On the bigscreen, she worked on more than a dozen shorts, including Rives (Pier-Luc Latulippe).She is also in the feature film by Ricardo Trogi, Le Mirage. On the web, she is theheadliner of several productions including Quart de vie, Les Berges, Sharp and Le bandet Sébastien. 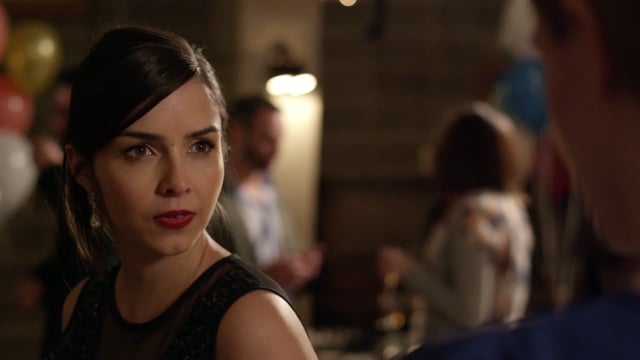 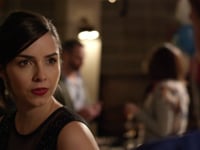 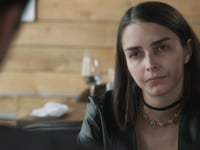