Both a performer and a creator, Alexia is a true multidisciplinary artist. A Montreal native, she is perfectly bilingual. She studied lyrical voice at the Vincent-d’Indy School of Music, Acting at the Stella Adler Academy of Acting and Theatre in Los Angeles and is also a professionally trained dancer.

On screen, she was seen in various series like 30 Vies, Clash, Les Poupées Russes and in the webseries Juste nous deux (Just the Two of Us) where she played Cindy. She also took on the role of Julianne Latulipe in the feature film Sur le rythme (Dance on the Beat). A true creator, her most recent film project, The Hurricane, which she produced, choreographed and in which she both acts and dances, is currently doing well in film festivals.

Although passionate about Film, the stage is undoubtedly central to her love for the arts. In addition to touring with several youth theaters and traveling across North America with various musical acts, she has also performed on many Montreal stages. At the Segal Centre, she was seen in In Transit, Funny Girl, Prom Queen and Mythic. She also played Martha in Spring Awakening: The Musical at Centaur Theatre and Columbia in The Rocky Horror Show. She had the honor of performing in 3 Just for Laughs mega productions: Hairpsray, Sister Act and Mary Poppins. Also a professional dancer, she performed at the Quartiers Danses Festival in The Smile Club, a piece created by Kyra Jean Green, and in Saudi Arabia with Cirque du Soleil. She finally had the privilege of participating to the creation of Prime Time by the 7 Fingers, an internationally renowned circus and entertainment company. She played the lead role during the creation workshop in Montreal and recorded all the working tracks for the show that premiered in Moscow in March 2020.

As a choreographer, she has choreographed for several musicals and shows since 2014. She also works with numerous music artists and acts like Les Brothers, QW4RTZ, l’Isle and Ari Cui Cui, a popular children’s performer. She also joined the choreography team for the 4th and last season of Les Dieux de la Danse (Gods of Dance) on CBC / Ici Radio-Canada national television network. 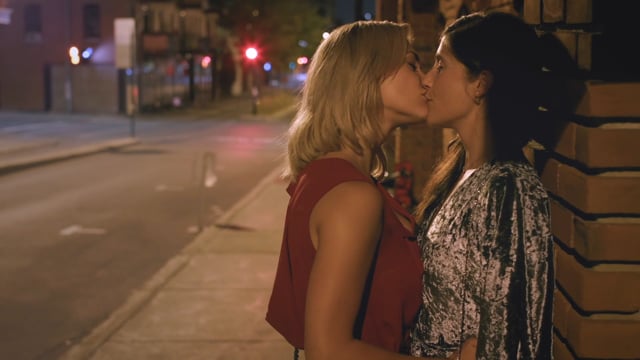 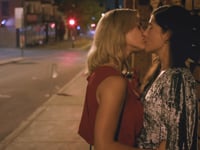 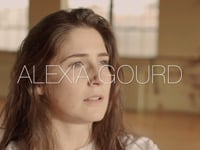 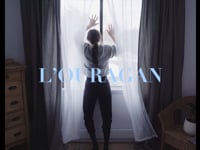