In the last years, you could have seen him in Yamaska, Mensonges,Pour Sarah, and in the impressive series Les pays d'en haut in the role of Dr. Marignon. He also was part of the series Les Simone and Les honorable. In cinema, he worked with Louis Bélanger in Les mauvaises herbes and with Robin Aubert in L'origine d'un cri. In 2020, you could have seen him in the ambitious series C’est comme ça que je t’aime, wrote by François Létourneau et directed by Jean-François Rivard.

Furthermore, he lends his voice on many narratives and dubbling projects, ranging from original documentary series made in Quebec, to an impressive number of commercials and several works of fiction for both television and film. 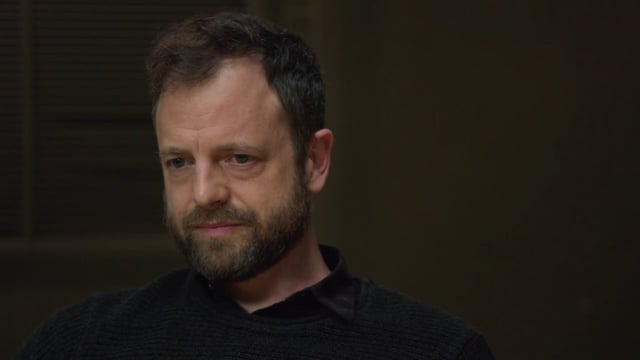 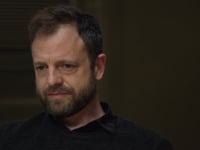 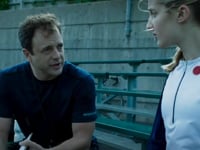 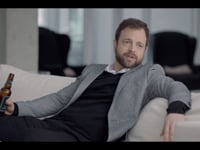 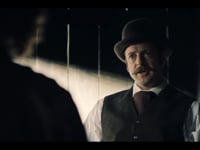 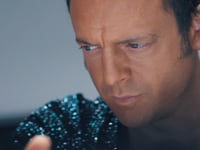