On television, she delighted toddlers by playing the character of Lou in the program Théo on the Yoopa channel.

As an accordionist, pianist, singer and actress, she was part of the Opéra de quat'sous at TNM directed by Robert Bellefeuille, the Géronimo Stilton musical theater directed by Serge Postigo and the TYPO show by Cirque Éloize directed by Yves Dagenais and Gypsy Snider.

In the world of dubbling, among other things, she lends her voice to Lisa, the charming veterinarian of Bondi Vet, as well as Kyla, the spouse of the tasty Fidel Gastro. 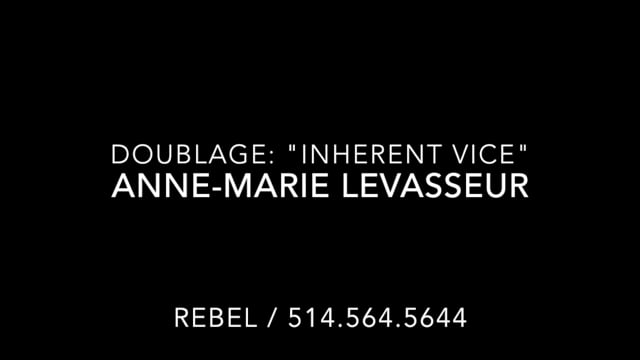 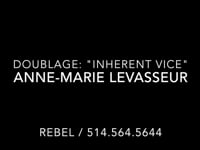 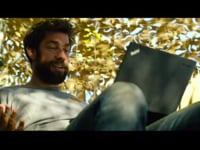 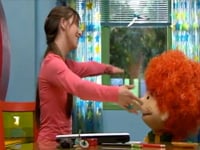 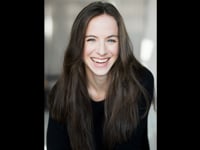