Passionate about acting, storytelling and the theatrical transformation, Catherine Allard always knew that she wanted to be an artist. A graduate of the Montreal Conservatory of Dramatic Arts, she has appeared on stage in numerous theaters across Montreal, France, and Quebec City, her hometown.

Catherine took part in many tours around the province and has developed a privileged relationship with the Théâtre du Bic in the last 10 years. Six summers performing in this enchanting place have allowed her to develop a deep relationship with this theater and the region.

Perfectly bilingual, she has also worked in English throughout her considerable stage experience, for example in the play Past Perfect, directed by Jackie Maxwell at the Centaur Theatre.

Curious and a perfectionist, Catherine constantly tends to her craft, for instance, by attending Shakespearian workshops in England or John Strasberg’s classes in New York in the most recent years. 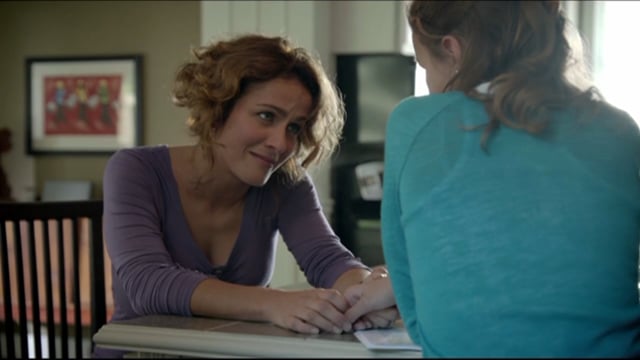 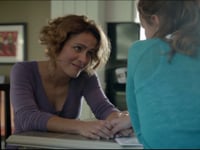 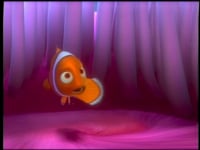