Catherine Paquin-Béchard completes her performance training at the Cegep of Saint-Hyacinthe theatre school in 2011. As soon as she steps outside, she takes part in several productions at the Opsis Theatre such as Les enfants de la pleine lune (Luce Pelletier), Il Campiello (Serge Denoncourt), Commedia and Le Vertige (Luce Pelletier). She also performs under the direction of Frédéric Dubois in À quelle heure on meurt? and of Laurie Gagné in Célibataires. Catherine was also a part of the last edition of Poésie, sandwichs et autres soirs qui penchent, the poetry show by Loui Mauffette at the Place des arts. She also presented, at the Zoofest, the musical performance La Gardienne with the collaboration of Véronique Pascal. She is memorable in J’accuse at the Theatre d’aujourd’hui and on tour, directed by Sylvie Bélanger.

In 2019, Catherine is very active on the Montreal scene with remarkable performances in Rouge Speedo (Louis-Philippe Tremblay) at the Prospero, in ICI (Gabrielle Lessard) at the Espace Libre and in Chansons pour filles et garçons perdus (Loui Mauffette) at the Theatre d’aujourd’hui.

On the small screen, she takes on the role of Megan the receptionist in Complexe G (TVA) and brilliantly turns into Marilou in the show Mon ex à moi (Série+). From 2015 to 2019, she is Josée Terrier in Unité 9 (SRC). She slips into the character of Alexa for Lâcher Prise (Radio-Canada). She also takes her place in feature films such as Chasse-Galerie: la légende, directed by Jean-Philippe Duval and La chute de l’empire américain by Denys Arcand. Catherine is also in the web-series Polyvante and Terreur 404. 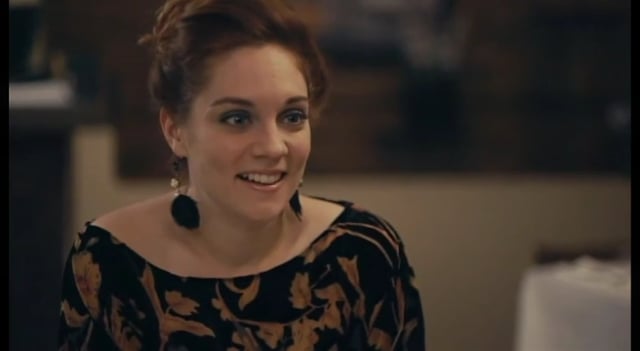 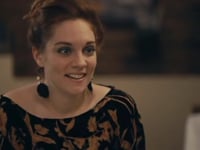 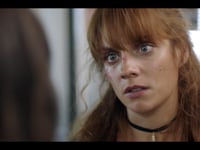