Since graduating from Theater School in 2003, creative, Christine Beaulieu has impressed everyone with her versatility. On the big screen, she stood out in several roles.

She was directed by Simon Galiero in La mise à l’aveugle, by Patrick Boivin in Enfin l’automne and by Jean-François Richet in Mesrine: L’instinct de mort. She then shined in Ceci n’est pas un polar by Patrick Gazé and received two nominations (Canadian Screen Awards and Gala du cinéma québécois) for her role as Roxane in the film Le Mirage by Ricardo Trogi and Louis Morissette. She is also part of André Forcier's most recent feature, La Beauté du monde and Martin Laroche's film, Le rire. Soon, we will see her in the title-roles of two feature films: Nouveau-Québec by Sarah Fortin and 18 Trous by Louis Godbout.

She has also worked on more than twenty plays; Les points tournants (Philippe Lambert), Ce moment-là (Denis Bernard), Grain(s)/Seeds (Chris Abraham), La fureur de ce que je pense and La vie utile (Marie Brassard), Nyotaimori (Sarah Berthiaume/Sébastien David) and Bilan (Benoît Vermeulen). Since 2015, she has been touring her first text throughout Quebec, J’aime Hydro a documentary play about the relationship between Quebecers and Hydro-Québec for which she has won the Michel Tremblay Award. She is not forgotten on the small screen either: Les Pêcheurs, Mon Ex à moi, Lâcher prise, Délateurs, District 31, Hubert et Fanny, Max et Livia, Les Simone, Lâcher prise and Cérébrum are amongst tv series she was in. She also won a Gémeaux Award for her interpretation of Josiane in Lâcher Prise (2020) and she won the Bayard Award for best interpretation in a short film at the Namur FIFF for her performance in Un jour de fête (2020). In 2021, we will see her in the new comedy series L’oeil du Cyclone on Radio-Canada.

Christine is also the spokesperson for the Rendez-vous Branchés, for Équiterre and an ambassador for tourist attractions in Trois-Rivières, her hometown. 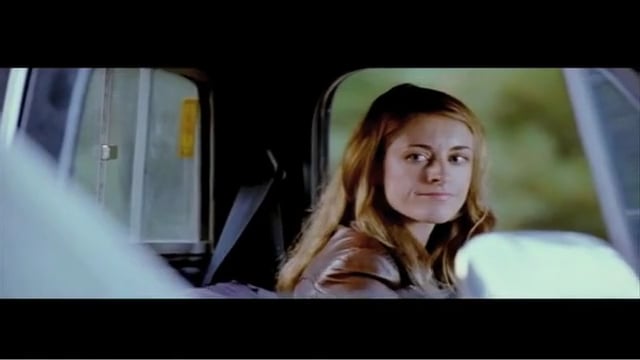 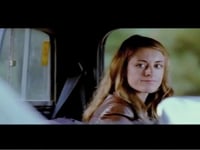 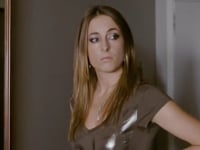