Claudia Larochelle is a journalist, writer, researcher. Since

2012, she is also the host of Lire, broadcast first on ICI ARTV, then on ici.artv.ca. In

We can read her column every week in Avenues.ca and monthly in Elle Québec.

reporter for TQS Network’s Le Petit Journal. She was then assigned to the cultural pages

of the Journal de Montréal and then the late website Rue Frontenac. In 2011, she

published the same year and received excellent reviews. In 2014 she released her novel

sorties de secours - Reflections on the life and work of Nelly Arcan was published. It was

followed in 2016, by her first album for the little ones La doudou qui ne sentait pas bon,

In the fall of 2019, she will collaborate each week to the show Plus on est de fous, plus

on lit, on ICI Radio-Canada Première radio station. In the meantime, we can hear her

suggestions for reading every Friday morning in La matinale d'été.

of her youth series La doudou will be released in October 2019 by La Bagnole. 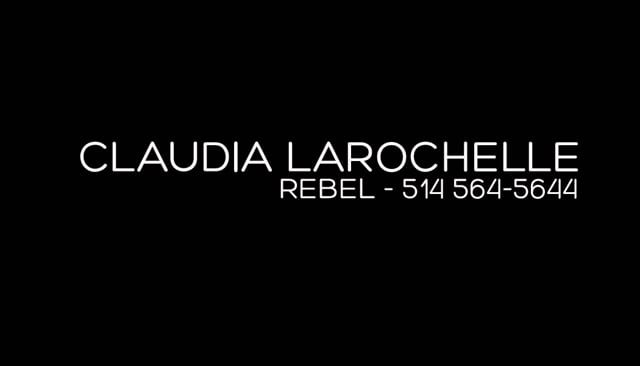