Right after gradutating from UQÀM Theater School, Eloisa appeared in various plays,for instance at the Prospero Theatre in Noces de sang where she played the role of theFiancée.
During her journey as a performer, she was also able to perfect her craft in Spain at theEscuela Superior de Arte Dramatico in Valencia. However, it is on the small screen thatshe was first noticed: younger, in various series including Ramdam, Annie et ses hommesand Un homme mort. More recently, in Le Gentleman II, Trauma, Mémoires vives and insome commercials. Also active in the industry of voice and dubbing, she lends her voiceto numerous actresses. 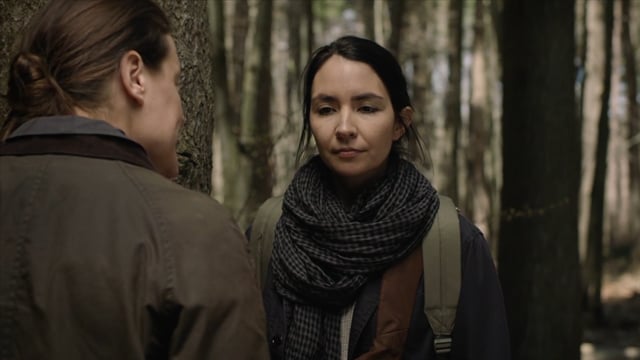 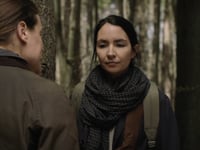 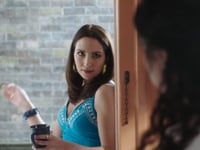 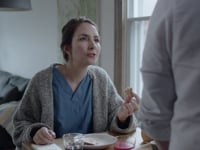 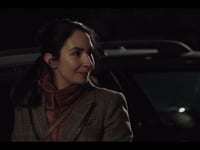