A graduate of National Theatre School of Canada in 2010, Etienne was quickly noticedby the Théâtre de La Pire Espèce company. He has worked on many of their shows,including Ubu sur la table, Petit bonhomme en papier de carbonne and Roland, la véritédu vainqueur in which he played the lead role. This collaboration has led him toconstantly perform across Canada as well as in Europe.
On TV, we saw him in Theo, a youth show in which he had a starring role, as well as inTrauma and France Kbek, a french series shot in Paris and broadcasted on OCS.Recently, we were able to appreciate his talent in the popular District 31, where heplayed the role agent Francis Desmarais. 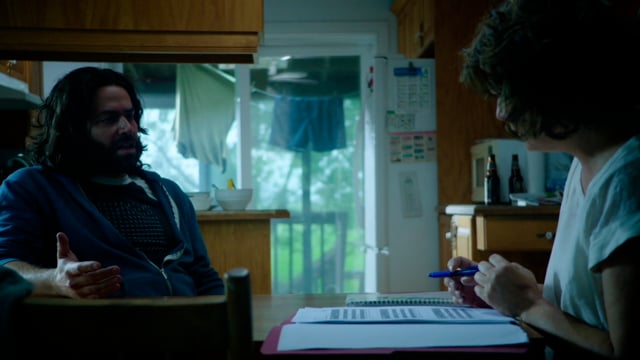 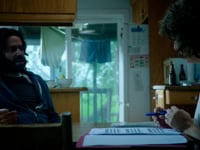 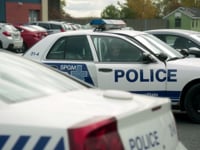 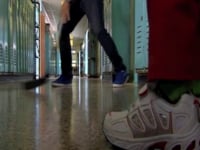 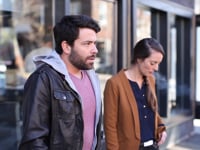 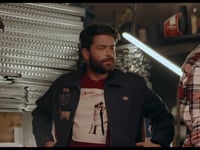 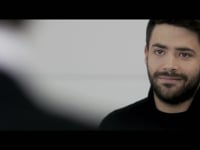 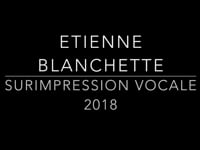