Since his beginnings, Etienne Pilon has worked with several experienced directors

Dubois and Patrice Dubois. Hired to play parts in both the classical repertoire and several

Quebec original creations, he has definitely made his mark within the Quebec theater

community. As a matter of fact, for its 40th anniversary, the magazine Jeu has selected

Étienne as one of the 5 promising actors of his generation. We saw him with Maude

Guérin at the Théâtre d'Aujourd'hui in Après, Serge Boucher’s latest creation, on the TNM

Etienne made his screen debut in the series Nos été, under Francis Leclerc’s direction.

Then, he played Charles in the last 3 seasons of the show La Promesse and joined the cast

of Destinées for its last two seasons, where he played Simon. Most recently he was seen

in Feux, Serge Boucher's latest TV series, directed by Claude Desrosiers, and in

Mémoires Vives, where he played Philippe.

On the big screen, he was in the latest projects of the colorful director Olivier Godin,

including Nouvelles Nouvelles and Les Arts de la Parole. He was also in Mes ennemis by

Stéphane Géhami, presented during the FFM 2015, and in Le rang du lion by Stéphane 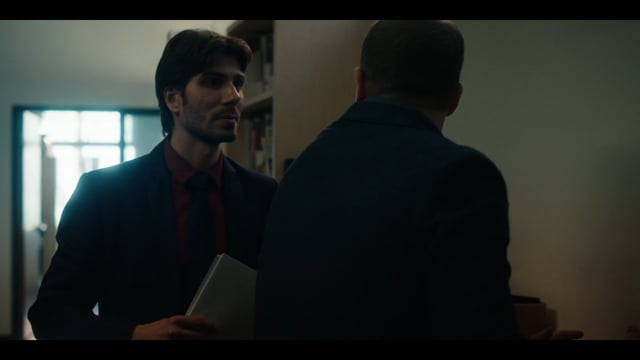 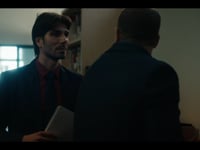 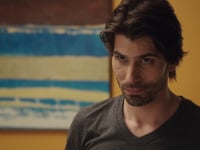 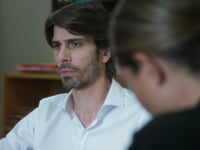 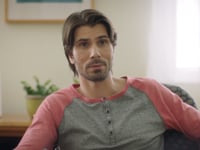 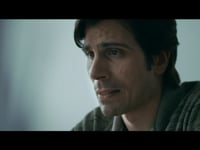