Eve began her career mainly in Theater, surrounding herself with talented directors and artists such as Benoît Vermeulen, Olivier Choinière, Marc Beaupre, René-Richard Cyr and Christian Lapointe. She was also directed by Sylvain Bélanger in the great play J'accuse by Annick Lefebvre.Then, Eve was revealed to the general public through her role as Jeanne Biron in Unité 9. On the other hand, the little ones know her more as Liliwatt, the witch she played in the show Salmigondis.

On the big screen, she made an appearance in Dédé à travers les brumes byJean-Philippe Duval. In 2019,Eve was in the series M’entends-tu on Télé-Québec and on the Espace Libre stage in the play Bébés. We will also see her on the big screen in Louise Archambault's Il pleuvait des oiseaux. In 2020, she will be in the new series on TVA Épidemie. 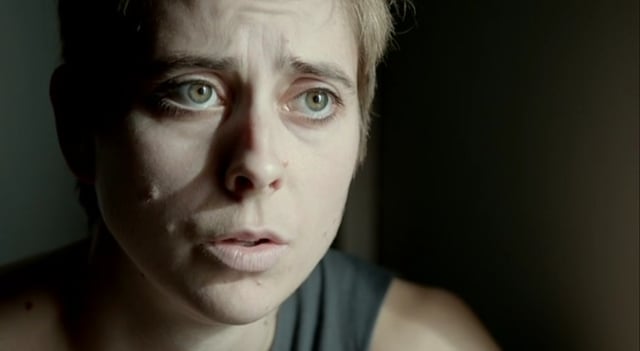