A graduate from National Theatre School of Canada in 2006, Fanny Rainville has been working in the voice industry for many years, as well as in television, theater and screenwriting.

On TV, she plays Kristelle Gaumont in L'heure Bleue. She was also seen, among others, in Trop, Les pays d’en haut, Rumeurs and Trauma and in the web series Georges est mort, available on the Télé-Québec Network video zone.

As a movie actress, Fanny starred in Lorsque le coeur dérange (Disturbed heart - 2020) an independant movie directed by Philippe Cormier. She won the Best supporting actress award at the Oniros Film Awards in New-York, in 2021. For Sashinka, directed by Kristina Wagenbauer, She was nominated for an Iris award, for best distribution.

For 10 years, Fanny has been lending her voice to many characters, both in voice over, dubbing and advertising. She notably dubbed Lili-the-beaver in the youth show Benjamin et ses amis, airing on Radio-Canada, as well as Brandy in Détentionnaires. She is also the french voice of Rosabelle in Camp Lakebottom. Fanny often directs voice over sets and works in video description both as a voice and a screenwriter.

On stage, we saw her as Colombina's in Goldoni's La fausse malade, at the Fred-Barry Hall staged by Frédéric Bélanger. She won the Denise-Pelletier Audience Choice Award for this part. She played Tinker Bell in Olivier Choinière's surprising show, Mommy.

Fanny has been working as a screenwriter for a few years and is currently developing a series with Duo production. She is also the screenwriter for several short films including Saveur artificielle (2015), Hollywood mes amours (2016) and Le garçon-tuque (2017). 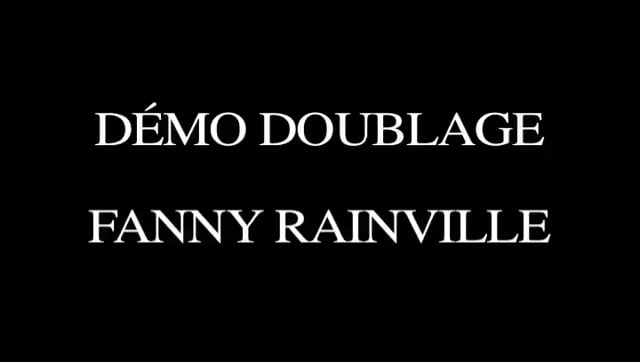 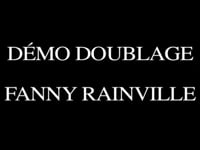 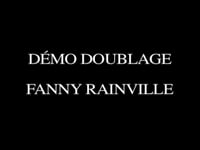 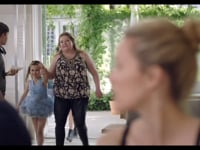 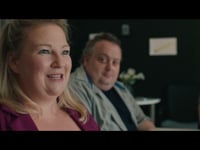 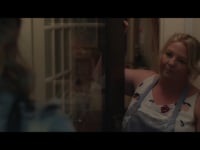 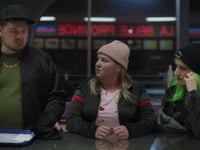 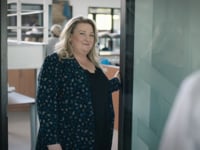