Eager for a comparative career, France Viens completed her bachelor's degree in Communications at the Université du Québec à  Montréal. Upon leaving school, she turned to a career as an actress and host. At the beginning, she sought the guidance of luminaries by attending workshops and training with, amongst others, Danielle Fichaud, Robert Favreau and Jacqueline McClintock. She now works in both television and film and has done so for over 15 years.

Perfectly bilingual, France has worked primarily in English for the last several years. She has had the chance to work with great actresses like Kathleen Robertson, Charlize Theron and Kellie Martin.

As a presenter, she hosted Sur les traces des pharaons, a documentary of five one-hour episodes on Egypt and broadcasted on the Évasion channel.

On the big screen, France appeared in Last Exit, Lethal Obsession and Cruising Bar 2. On television, she played roles in the series The Tournament airing on CBC and also in C.A. She graced the screen in Providence and des Bougon as well and most recently in Au secours de Béatrice and Unité 9. She was also part of the pilot for a web based sitcom called Where's Leroy in which she played the lead role. France has also played the role of Corinne Glauque in District 31. 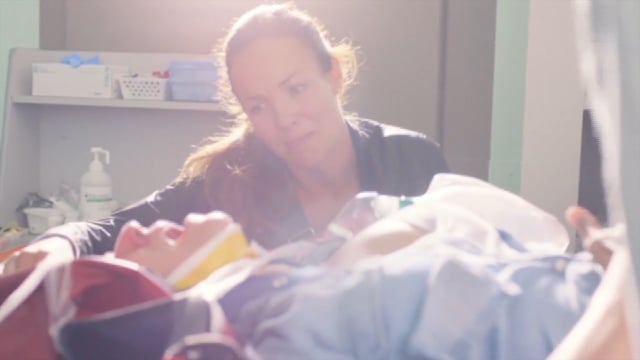 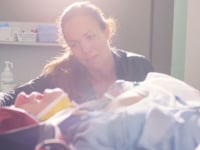 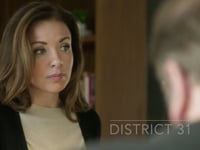