A 2015 graduate oft he Conservatory of Dramatic Arts inQuebecCity, Gabriel was seen as Amed in l’Orangeraie by Larry Tremblay, directed by Claude Poissant– in 2016 at the Denise-Pelletier Theatre & Trident Theater and touring across the province in 2018. In 2016 and 2017, he danced in L'Éveil, directed by Marie-Josée Bastien and Harold Rhéaume and toured across France and Québec. Then, he integrated the new creation of the 7 Fingers, Vice &Vertu - presented at the SAT, Montreal Complètement Cirque Festival and Montreal’s 375th celebrations. In 2018, he worked on Ailleurs, a feature film directed by Samuel Matteau. He also directed the production of La fille qui s’promène avec une hache, co-written with LéaAubin and presented at the Premier Acte Theater in Québec City. In 2019, he participated and acted in the latest creation of Double Signe Theater, Stallone, directed by André Gélineau. He also shared the stage with Érika Soucy in the theatrical adaptation of her novel LesMurailles, directed by Maxime Carbonneau. In the fall of 2019, he is in Le Miel est plus doux que le sang by Sortie de Secours Theater and his second creation AMOUR AMOUR is presented with the Premier Acte Theater. Faithful collaborator of KATA Theater, he was involved in four creations between 2015 and 2019, including LeMonstre, Doggy dans Gravel and Made in beautiful, which will also be presented at the CTD’A and at the Bordée Theater in 2020. In march 2020, we will be able to see him as Romeo in Roméo& Juliette, directed by Jean-Philippe Joubert at Trident Theater. 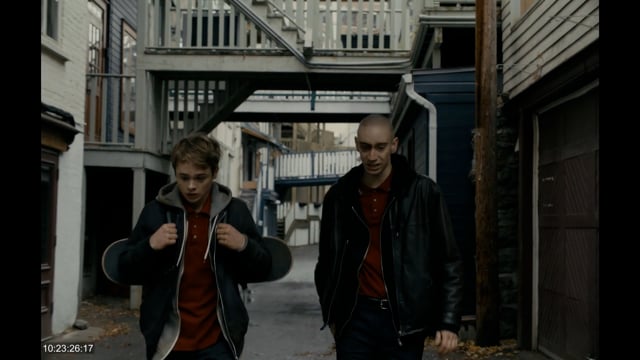 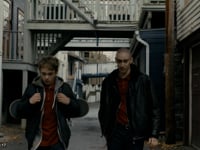 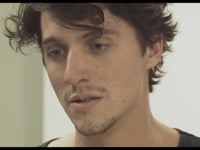