A graduate from the Theater Option at the Lionel-Groulx College in 2006, Gabriel Lessard is a multi-talented artist. A dancer as well as an actor, he worked with choreographer Dave St-Pierre in the shows La Pornographie des âmes and Un peu de tendresse, bordel de merde, then under the direction of choreographer Stéphanie Boudreau in Je suis un homard.

A dubbing class at the Montreal Conservatory of Dramatic Arts reveals him to set directors. Rising star of this domain, he accumulates leading roles. He also lends his voice to multiple television and radio commercials.

Gabriel made his film debut in Borderline by Lyne Charlebois, with whom he

collaborated again, but this time on television in Toute la vérité. He was also part of the cast in Xavier Dolan's Les amours imaginaires. 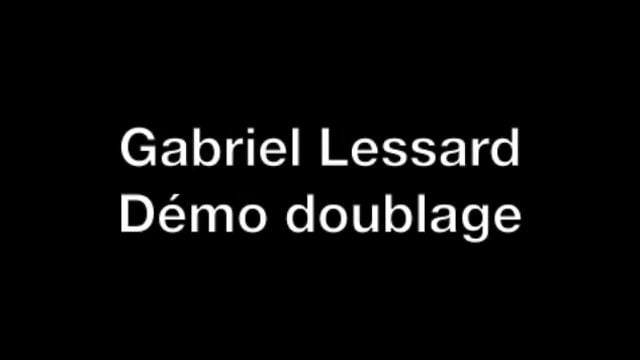 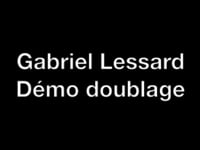 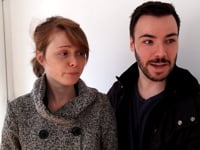