Multidisciplinary artist graduated in performance from the National Theater School of Canada and working in Montreal, Gabrielle Poulin B.'s work is divided between the professions of creator and actress. Her personal approach touches on relationships with non-human animals as a springboard for talking about community, love, and resilience. In addition to presenting solo performance projects (RIPA 2019, @Arcencielbalade), she enjoys interdisciplinary collaborations by allying with different artists such as Frédéric Gravel, Marie-Pierre Meilleur, Jean Philippe Sansfaçon and Pénélope&Chloé.

She has also worked with the director Émile Gaudreault for his last feature film, Menteur, which premiered in July 2019. She has also danced with Frédérick Gravle, Peter Jasko, Manon Oligny and Jocelyne Montpetit as well as Lydia Képinski. 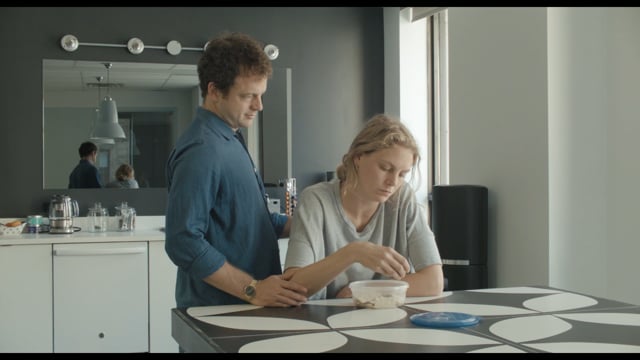 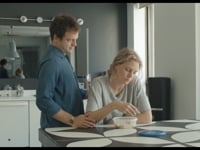 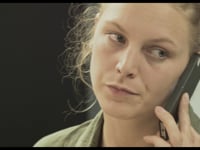