Geneviève Alarie has made her mark on the Quebec art scene, both in theater, cinema

and television, ever since she graduated from the National Theater School in 2002. On

the big screen, she played Marie in L’Horloge biologique by director Ricardo Trogi and

the mother in the film Ina Litovski by Anaïs Barbeau Lavalette. She was also in Louis

In theater, an industry in which she particularly stands out, she played Olive Houde in

Olga in Villa Dolorosa (Martin Faucher) and Diane in the play As is (Simon Boudreault).

show Le partage des eaux in which she played the role of the narrator. She played Butch

in Demain matin Montréal m'attend at the TNM and on tour. She also toured with the

musical Belles-Soeurs (René-Richard Cyr) in which she played Thérèse. Geneviève is

involved in the industry of voice, dubbing and voiceover. She is also in the web series 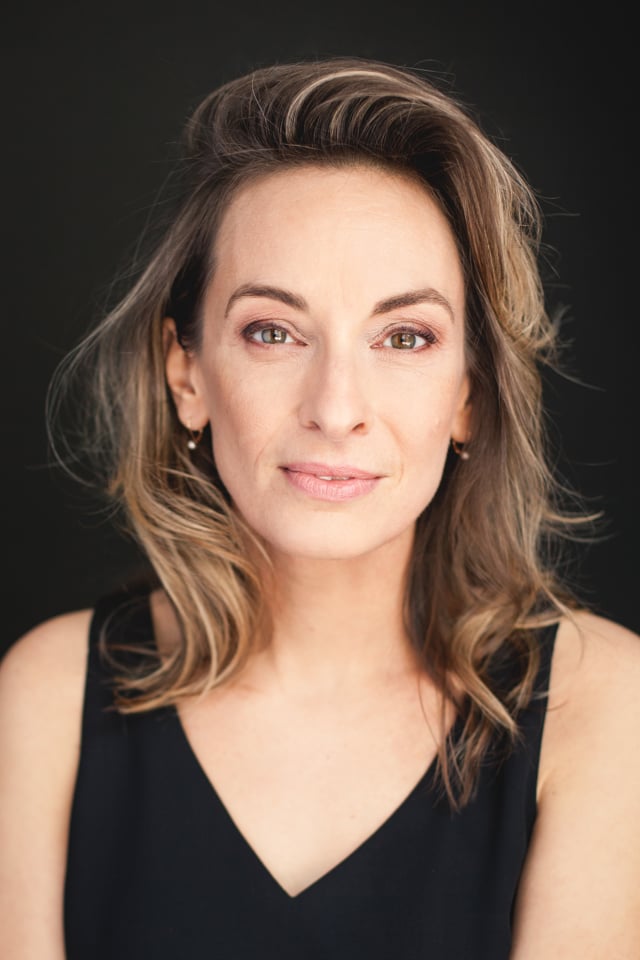 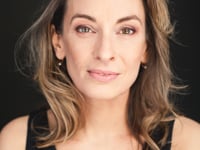 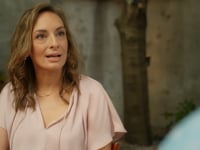 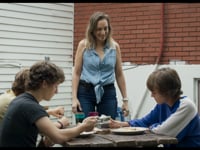