A graduate of the National Theatre School of Canada in 2005, Guillaume has performed on most Montreal stages and has toured across Quebec and internationally. Co-founder of Terre des Hommes with Marc Beaupré and François Blouin, he has never ceased to be involved in bold and innovative creation projects, such as Caligula Remix and Dom Juan Uncensored.

His interest for new forms of writing and technology led him to complete a program in direction and production/interactive medias at the INIS in 2016. He was awarded the Louise-Spickler Excellence Scholarship. Since then, he conceptualizes and writes immersive experiences and "life-size" investigative games: Fréquences (2019), an audio series considered for a Numix 2020 for the best Fiction or Experimental podcast. Son de cloche (2020), a fun podcast hosted by Catherine Éthier, who discusses issues in the world of education. L’académie de voyage Bruno Blanchet (2021), the favorite sound destination for surprising, touching and hilarious travel stories.

On TV, we can see Guillaume in Ruptures, District 31, Bad Blood 2, Mémoires vives, Béliveau and Fatale Station, and we will be in the next TV series Audrey est revenue, a Pixcom production. On the web, in Terreur 404 and L’Ascenseur. On the big screen, he was in Vivre à 100 milles à l’heure, by Louis Bélanger and in Luc Picard's feature film Les rois mongols. 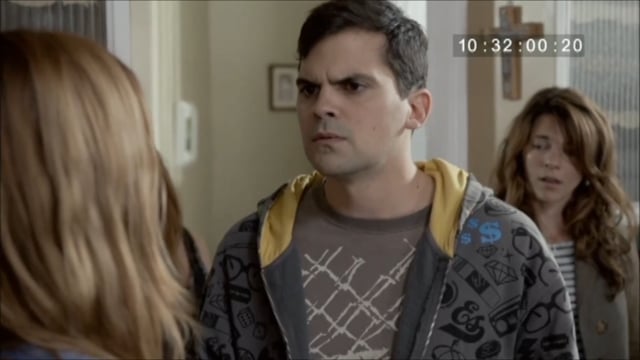 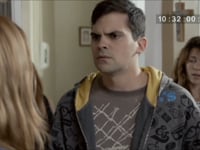 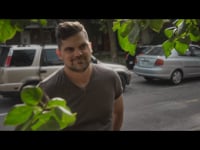