Passionate in radio and theatre, Guillaume Tremblay is a creative and eccentric performer. He began his trajectory with an education in Media Art and Technology at Jonquière and later studied acting at Concordia University in English and in French at Montreal’s Conservatory of Dramatic Art. The depth of his imaginary limitlessly extends throughout his company, the Theatre du future, for which he acts as a director, technician, and performer for over fifty projects. In 2022, they present their last creation, La Grosse Noirceur, at the Theatre des Écuries.

Since the beginning of his career, Guillaume has had multiple roles in theatre and television. In radio, he constantly returns as an animator, author, journalist, and actor. Guillaume is also a memorable voice actor, both in dubbing and publicity. 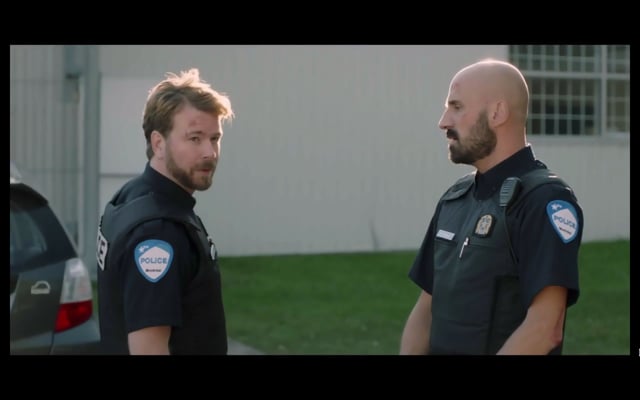