A graduate of the Montreal Conservatory of Dramatic Arts in 2016, she was directed byYves Morin, Normand Chouinard and Maxime Dénommée during her training. In 2009,she played Hyacinthe in Les Fourberies de Scapin, directed by Evelyne Charland at theThéâtre des Gens de la Place. Gwendoline then played Ginette in the play Enfantinsignifiant ! by Michel Tremblay at the Jean-Duceppe Theatre in 2017 and 2018. Shealso shared the stage with Raymond Cloutier in the play Oléanna at the Alec and GérardPelletier Theater in the summer of 2018. In the summer of 2019, we will see Gwendolinein Nelson, directed by Michel Poirier and presented at the St-Sauveur Theater.
On screen, she played a role in the short film 47 fois le jour by Marie-Eve Juste, createdas part of the carte blanche for the newest edition of the FNC (Festival of New Cinema),as well as in the short film Saint-Cécile, by Alexandre Dostie. She was also directed byYan Giroux in the short film Lost Paradise Lost in 2017. Gwendoline also presented,alongside her colleagues from the company La Pagaille, a collective creation in Saint-Malo, France.
On TV, we have seen Gwendoline in Ruptures, Cheval-Serpent, Alpha et Oméga, BlueMoon and Les Honorables. 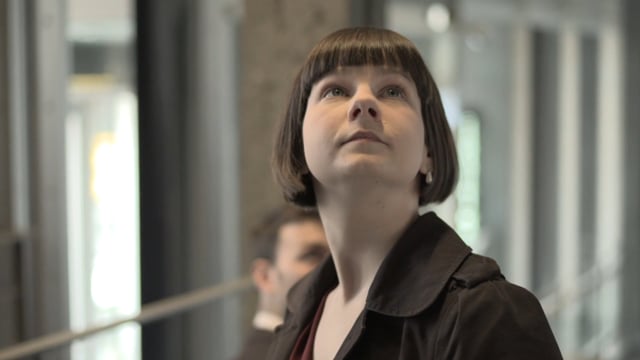 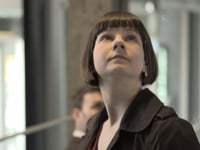 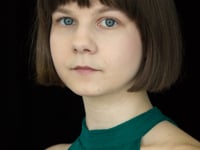 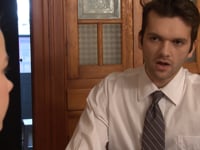