On the big screen, he worked alongside Jeanne Moreau in Roméo et Juliette and in several short films, including La Ronde by Sophie Goyette and Henry by Yan England, two films highly rewarded by the industry.

In 2012, a defining year, he worked with an exclusively French team, stepping on the very prestigious stage of the Rond-Point Theater in Nathalie Fillion's À l'Ouest. Since then, the trips back and forth between Europe and Quebec have been multiplying.

In addition to his acting career, he directs the DuBunker Theater, which was revealed to the Montreal public in 2007 with the North American creation of Fabrice Melquiot's Diable en partage. Since 2013, his troupe has been traveling across the European Francophonie with the NoShow, a breathtaking show, recipient of the award for the Best International Tour, awarded by the Council of Arts and Letters of Quebec. This show, for which Hubert is an actor, co-author and director of production, will celebrate his 100th performance near Paris this next Fall, having already conquered more than 20 European cities.

Since October 2017, Hubert has chaired the Board of Directors of the Association of Theater Companies, the largest group of theatrical companies in Quebec. 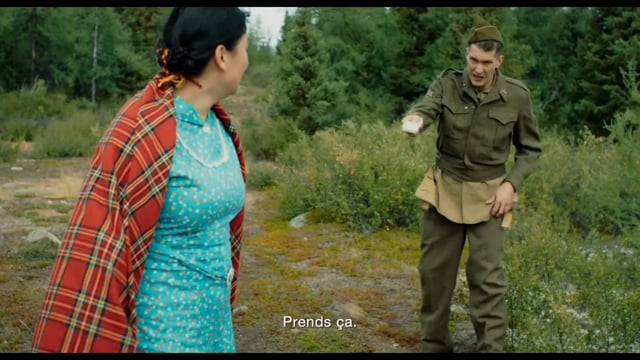 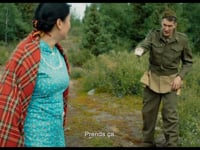 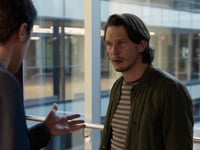 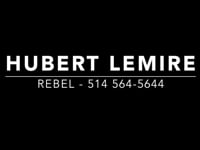