Trained at the St-Hyacinthe CEGEP Theatre School, Jean-Philippe Baril Guérard is an author, columnist, director and actor. We saw him at La Licorne Theater (Contes Urbains) and at the TNM (L'École des femmes, Cyrano de Bergerac). On the small screen, he lends his talent to various productions such as O ', District 31, Le Chalet, Marche à l’ombre and Mon ex à moi. Since 2010, he has been personifying many actors while dubbing movies and television series. Jean-Philippe is also the author of many plays including Baiseries (Théâtre en petites coupures, 2010), Warwick (Theater Squadron, 2013), Tranche-Cul (Espace Libre, 2014) and La Singularité est proche (OFFTA 2016 and Espace Libre in 2017). He is also the director of those last two plays. His directorial career led him to orchestrate three Just For Laughs Gala in the summer of 2018: Laurent Paquin, The Denis Drolet and Pier-Luc Funk. With his novel Sports et Divertissements (2014), he begins a writing cycle that continues with Royal (2016) - for which he won the College Award and whose adaptation will be brought to the big screen - and concludes with Manuel de la vie sauvage (2018). His imagination and his eloquence can be heard during his columns on the radio show Jusqu'au bout on the ICI Première channel. Since 2019, the new series Faux Départs, entirely written by Jean-Philippe, is available on the platform TOU.TV. 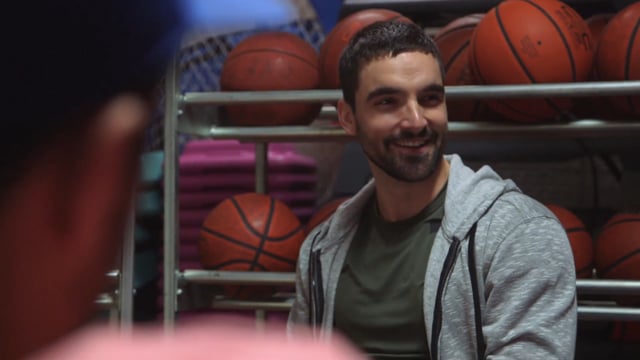