Graduated from Collège Lionel-Groulx Theater option in 2012, it is cinema that will give Jean-Simon the chance to explore his profession in more depth. He will make his debut on the big screen with the director Rodrigue Jean who will offer him to defend the role of Bruno in the film L’amour au temps de la guerre civile (Transmar film), with which he will obtain in 2016 a nomination at the Quebecer Cinema Gala in the Best Supporting Actor category. Subsequently, he was cast in the role of Cedric in the last season of the daily newspaper 30 vies, broadcast on Radio-Canada. On television, you could have noticed him in the series Trauma, Destinées, Plan B, Clash,En tout cas and Jérémie. In the theater, he played under the direction of Simon Boudreault in La Famille Pépin (Maison Théâtre) and Claude Poissant in Marie Tudor (Denise-Pelletier Theater). In cinema, director Karl Lemieux chose him as the first role in his feature film Maudite Poutine, produced by Métafilms. He was also directed by Léa Pool in the film Et au pire on se mariera, by Philipe Lesage in Genèse and Sophie Dupuis chose him to defend the role of his son JP in Chien de garde, role for which he was nominated in the Best male interpretation - first role category at the Gala Québec Cinema in 2018. In the same year, he won the Male Interpretation Prize at the Saint-Jean-de-Luz International Film Festival for the same role. In 2019, he played in the feature film Réservoir, first feature directed by Kim St-Pierre. Jean-Simon was also on stage at the Théâtre d´Aujourd'hui and the Place des Arts in Montreal in Chansons pour filles et garçons perdus, directed by Loui Mauffette. In 2020, you could see him in the Cérébrum series on ICI Radio-Canada télé et Fugueuse 2 on TVA. At the same time, he does not hesitate to engage in various short films including his last production, Traité de docilité which was chosen by the Selection Clermont-Ferrand SODEC short film festival. Jean-Simon is also involved as a musician with the group Cartel Pigeon, as a singer and accordionist. 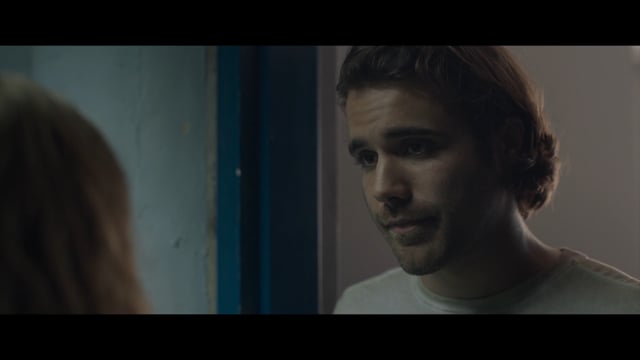 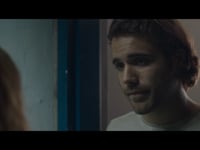 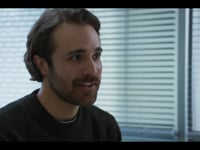