A graduate from Lionel Groulx College's Theatre Program of 2014, Joakim Robillard is a performer opened to the artistic world and driven by a need to learn, evolve, and provoke.

Quickly after graduation, Joakim takes his first steps on the big screen in François Peloquin's feature film, Le bruit des arbres, with Roy Dupuis as his acting partner. He is also a part of Chasse-Galerie, a film by Jean-Philippe Duval, and King-Dave, Podz's big success. In 2021, he takes on the role of Maxime, the lead character in Souterrain, second feature film by Sophie Dupuis. This remarkable performance leads to his nomination at the Gala Quebec Cinema for "Revelation of the Year" and at the Canadian Screen Awards for "Best Male Interpretation in a Dramatic Role." In 2022, he lands one of the main roles in Télé-Québec's new web series Entrelacés.

On the stage, Joakim plays in Temps Zéro at the Theatre Tombé du Ciel under Charles Dauphinais' direction. He is also a part of the grandiose cast of ROME, Brigitte Haentjens' next projet for Usine C. 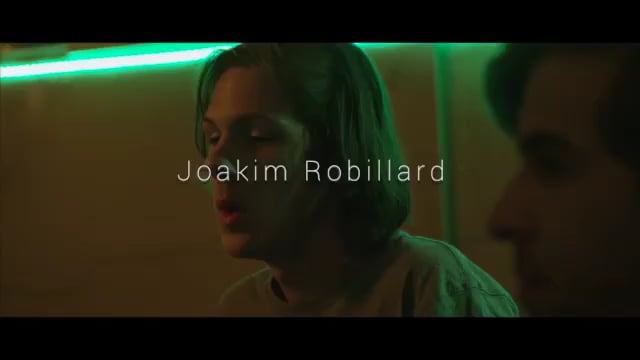