Karine Gonthier-Hyndman has stood out of the theatre world for more than ten years. She worked under the direction of Luce Pelletier in Le Cercle de Craie Caucasien (Théâtre Prospero), of Mani Soleymanlou in Three, a play with an FTA world premiere, with Jean-Philippe Baril Guérard in Tranche Cul (Espace Libre), and with Gaétan Paré in Pig (Théâtre Prospero). We also saw her in Queue Cerise (Théâtre d’Aujourd’hui), a play directed by Olivier Morin, in Fendre les lacs, an original piece by Steve Gagnon presented at the Théâtre aux Écuries and Théâtre Périscope. Karine also made remarkable performances in Florent Siaud’s Toccate and Fugue (Théâtre d’Aujourd’hui) and in Frédéric Bélanger’s version of Midsummer Night’s Dream with the magnificent role of Helena.

On the small screen, she collects roles in different productions such as Toi & Moi II, Le Berceau des anges, Trauma II, 30 vies, Les beaux malaises, the web series La pratique du loisir au Canada. Her revelation to the larger public happens with her portrayal of the character Evelyn in Nouvelle Adresse, directed by Raphaël Ouellet. Since then, we’ve seen her in the popular show, Like-moi by Marc Brunet, in Les Simone by Ricardo Trogi, where she brilliantly performs the role of Elizabeth, and in Frederik D’amours’s O’ playing the part of Mélanie Chambord.  She is also in the successful feature film Trip à trois, by Nicolas Monette. Karine was repeatedly nominated for a Gémeaux from 2016 to 2018 for her performance in Les Simone (Best supporting actress in a comedy) and from 2016 to 2019 for Like-moi (Best actress: humour category), show with which she, and her team, won the Prix Gémeaux in 2018. En 2019, she takes on the role of the unforgettable Alexandra in the show Les invisibles, ran by Alexis Durant-Brault on TVA

In the winter of 2020, she becomes Micheline in the new show C’est comme que je t’aime, by the creators of Série Noire and Invicibles, at Radio-Canada. In 2021, we can see her performances in the television shows Entre deux draps, on NOOVO, and Patrick Sénécal présente, on Club Illico. 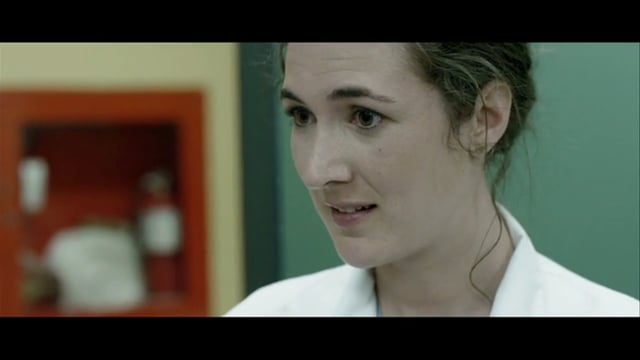