Karine has been a host, journalist and columnist for over 15 years on both television andradio. She gained her experience as cultural journalist through news networks such asCHOT-TVA in Outaouais, TVA 17h and LCN in Montreal, before becoming part of theSalut Bonjour team. We can see her on air on V Network as a columnist and a host forthe program Aubaines et Cie. She also co-hosts the radio show Allez Hop, Bon Matin onCIME FM.
One of her greatest achievements is having conceived and written the book Maman, laplus grande histoire d’amour published in April 2012, with Éditions de l&#39;Homme. 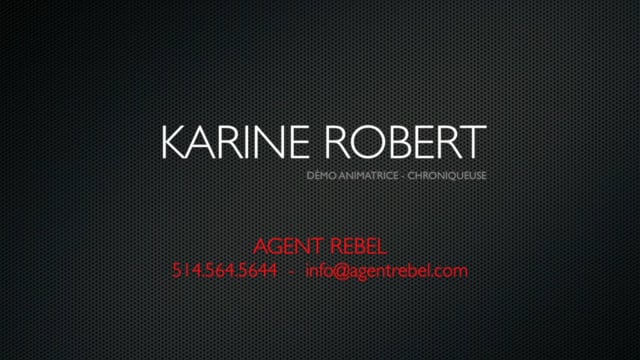 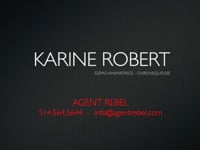 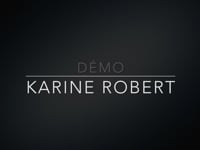