As soon as he graduated from UQAM's Theater School, he worked on several musicals

like Muguette Nucléaire by Marc Drouin and Robert Léger, and Les Miserables (Capitole

and Place-des-Arts). Very active on the theater scene, we have seen him twice in Les

for which he wrote the script and co-signed the music.

We have also seen him in many leading roles on the big screen (Le secret de ma mère,

Lance et compte: Le film) and on television in Trauma, Victor Lessard, Mensonges and in

the second season of Faits Divers. He is also in the new series Les Honorables.

Over the years, he specialized himself in the art of dubbing. He lends his voice to dozens

of actors, cartoons and video games. Multi-instrumentalist, he also writes music with 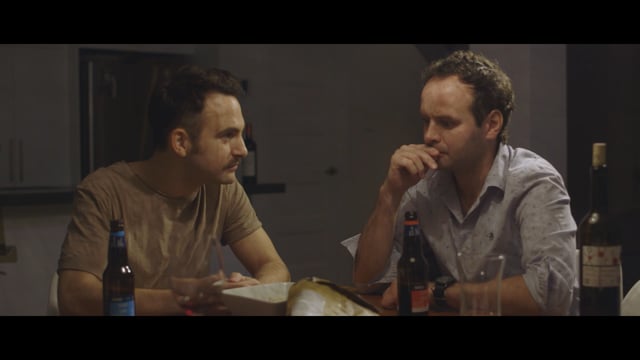 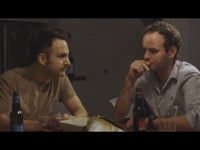 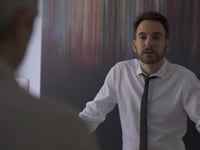 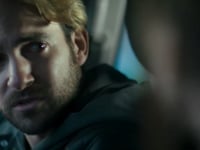 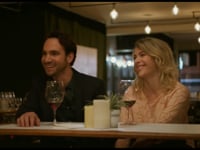 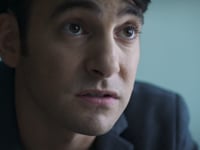