A young talented actor, Levi has appeared on the small screen in several programs including Un Gars le Soir (V, 2013), Ces Gars-Là (V, 2014) and La Grande Rentrée de TVA (2013) as a young reporter. He took on the role of Zacharie in the popular show Au Secours de Béatrice (TVA) during four seasons. He was also in the second season of Plan B on ICI Tou.tv Extra and Clovis on Télé-Québec. In the fall of 2019, he featured in the series Alerte Amber broadcast on TVA. In 2022, he played the role of Sandrick in the serie Chouchou alongside Evelyne Brochu on Noovo.

On stage, Lévi participated in the Just for Laughs Gala Les Immatures (2012) with The Denis Drolet. In 2015, for the first time, he appeared on the TNM's stage playing Leo in La Divine Illusion, directed by Serge Denoncourt. He also played the role of Friar John in Romeo and Juliet, still at the TNM. In the winter of 2018, he performed at Théâtre d'Aujourd'hui in Olivier Choinière's acclaimed play Jean Dit. He also performed on stage at Espace Libre in Didier Lucien's play Mauvais goût. Levi took on the lead role in Biz's latest film, La chute de Sparte, under the direction of Tristan Dubois. 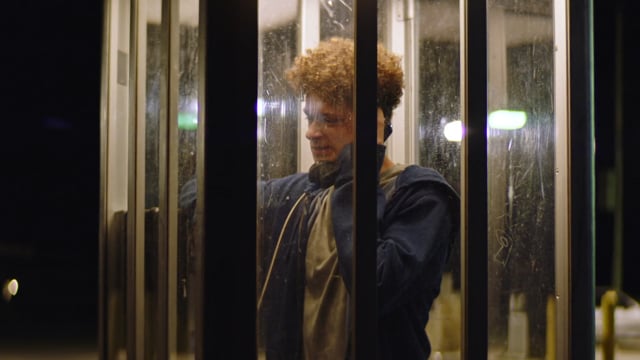 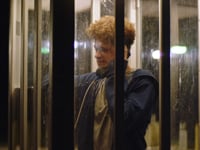 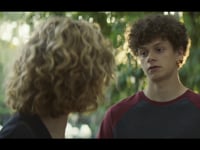 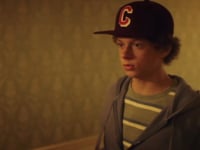