Lise Roy, a graduate of the Montreal Conservatory of Dramatic Arts, always pursued acareer as an actress in theater, television and film all while perfection her craft byattending, among others, the Warren Robertson Workshops for about a dozen years or so.Teaching is also an important part of her career and after completing a master's degree in creative research, she now holds a position as professor of interpretation and performanceat the Theater College of the University of Québec in Montréal (UQAM).
On stage, she was noticed for her performance as Camille Claudel in the show Camille Cand for her powerful portrayal of Elisabeth the 1st in Marie Stuart (directed by AlexandreMarine). Other shows mark her presence in the theater industry, including Top Girls(Martine Beaulne), La Casa azul and La Géométrie des miracles (Robert Lepage), LeBruit des os qui craquent (Gervais Gaudreault), Tom à la ferme (Claude Poissant), LesBonnes (Marc Béland), Les robots fonts-ils l'amour? (Angela Konrad) and the veryrecent success La meute (Marc Beaupré). In 2014, she produced the theatrical creation Jene suis jamais en retard; a show involving nearly twenty women: writers, designers andactresses. Over the years, she took part in numerous tours in Quebec with the TPQ, inEurope and the United States with Ex Machina, and in France and Mexico with CarrouselTheater.
She is in several television series: Toute la vérité, Nouvelle adresse, Victor Lessard, Lesinvisibles et Terreur 404. She was seen on the big screen in Les Invasions Barbares, LeSecret de ma mère, Peau Blanche, À l’origine d’un cri and, most recently, Tom à laferme, for which she won the award for "Best Supporting Actress in a Canadian Film" at the Vancouver Film Critics Circle's and a nomination for "Best Actress " at the Jutra Awards in 2015. She also received a Gemeni Award for "Best Actress in a Supporting Role" for her work in The Boys of St. Vincent; and a nomination for her portrayal of Miss Lafleur in Children of My Heart.
We will be able to appreciate Lise’s talent at Usine C, in the play Golgotha picnic,directed by Angela Konrad. 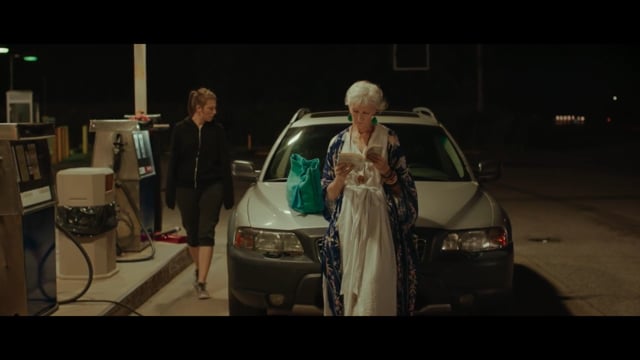 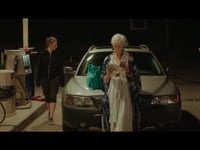 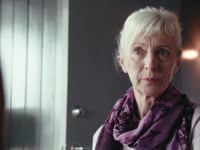