Louis Carriere is a French Canadian actor who grew up between France and Quebec. From a young age, he is introduced to theatre and improv. His love for the stage stems from these early experiences as he discovers a true curiosity and a sincere love for acting. Oscillating between strength and discretion, Louis is a performer who takes on every project, every character, with passion and accuracy: from drama to comedy, classic to contemporary. He graduates from the National Theatre School of Canada in 2021 where he has the opportunity to work with inspiring artists such as Alexis Martin, Sylvie Moreau, Denis Marleau, and Stéphanie Jasmin. 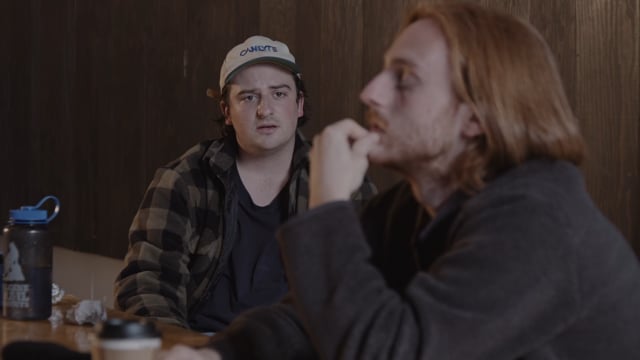 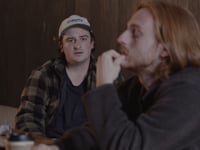 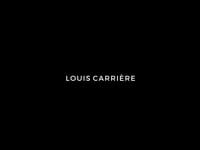