Since graduating from the National Theatre School of Canada in 2008, Mani Soleymanlou has been very active on the Montreal theater scene. He has participated in several remarkable theatrical productions such as: Projet Andromaque (Serge Denoncourt), l'Opéra de Quat'sous (Brigitte Haentjens) and Les trois mousquetaires (Serge Denoncourt).

In 2011, Mani founded Orange Noyée, a theater company with which he writes, directs, and performs. He creates the triptych: UN, DEUX, and TROIS. After Montréal, the triology is staged in Paris with 40 performers. Mani then creates a new cycle with Ils étaient quatre, Cinq à set, Huit, Neuf (Titre provisoire). He concludes with his solo ZÉRO.

On television, we have seen him in television series such as O', Marche à l'ombre, Lâcher Prise, as well as La Faille, C’est comme ça que je t’aime and Épidémie. We can also see him in the feature films À tous ceux qui ne me lisent pas by Yan Giroux and La femme de mon frère, directed by Monia Chokri. In 2021, he will also be part of the cast of Virage, a new dramatic series on Noovo, and will return to the stage of the Theatre du Nouveau Monde in Abraham Lincoln va au théâtre. 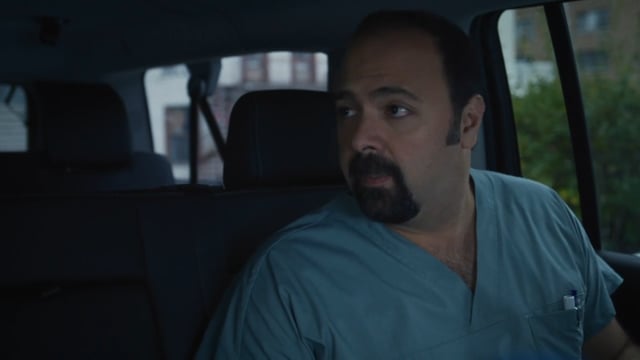 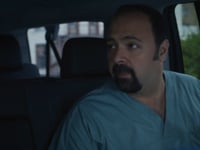 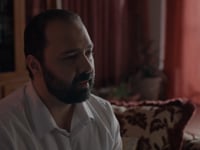 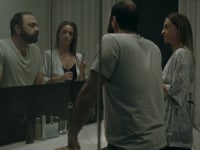