Graduating from the National Theater School in 2016, Marie-Andrée Lemieux has impressed several with her voice of great versatility, her maturity and her intelligence of the game. During her training, she embodied Julie in Mademoiselle Julie de Strinberg, under the direction of Catherine Vidal, as well as Catherine in Tabula Rasa, under the direction of Isabelle Leblanc. From 2010 to 2017, she was part of the distribution of Productions Exaltemps. In 2013, she starred in Serait-ce moi Seigneur?, a creation by Nicolas Cantin at Usine C. In 2017-2018, she brilliantly defended the role of Louise Tétrault in the musical comedy Demain matin Montréal m'attend at TNM and everywhere in the province, under the direction of René-Richard Cyr. 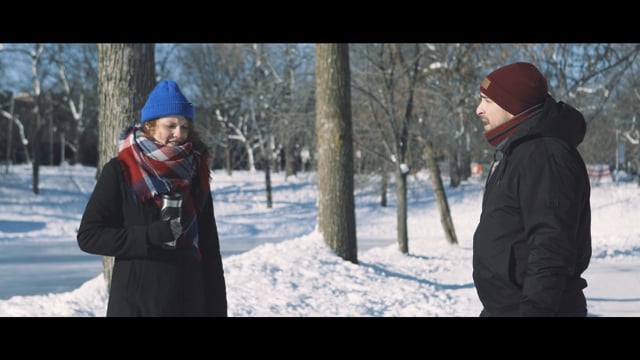 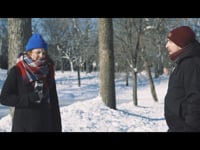 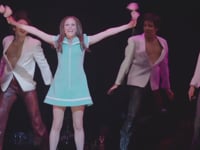 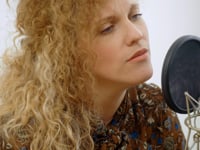