A screenwriter and actress from Montreal, Marjorie completed university studies in communication and psychology, which allowed her to take an attentive look at the human being in verbal, non-verbal and behavioral areas. Her first web-series, in which she takes on the first role, L’arène season 1 (NITROFilms, directed by Jean-François Leblanc, 2017) is available on the Télé-Québec website. It was also nominated in multiple festivals for Best Digital Series, including the first edition of Festival Canneseries, won the award for Best web-series at the prestigious Larochelle festival, and was a finalist in the 2018 Gémeaux awards. The release of the second season of L’arène (BABEL, directed by Jean-François Leblanc, 2020) is scheduled for March 2021. The short film SDR (co-written and directed by Alexa-Jeanne Dubé, 2019) was inspired by Marjorie’s short story Est-ce qu’on se sépare (published by Éditions Québec Amérique) and won multiple awards including Best Fiction Short Film at the Rendez-vous Québec Cinéma (RVQC). It also received beautiful distinctions at the Festival du nouveau cinema (FNC) as well as at the Festival REGARD (Saguenay’s International Short Film Festival). Her first novel Mistassini was published by editions XYZ in 2022. 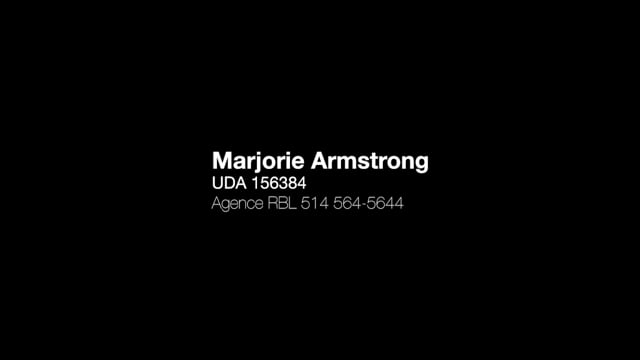 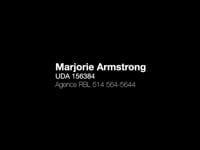 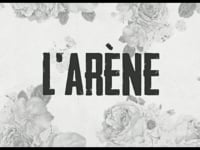 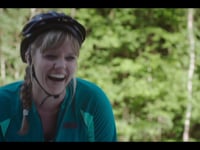