After graduating from the Montreal Conservatory of Dramatic Arts in 1994, Martin-David Peters has a prolific career both in Quebec and Ontario. In his beginnings, we saw him on the small screen in Jamais deux sans toi, Les Héritiers Duval, as well as the popular youth series La Princesse astronaute. He also worked at the Nouveau Monde Theatre under the direction of René-Richard Cyr (Le voyage du coronation) and Lorraine Pintal (Vu du Pont), as well as at the Jean Duceppe Theatre in Des souris et des hommes (Vincent-Guillaume Otis) and Des hommes d’honneur (Claude Maher).

The few years he spent in Toronto did not leave him inactive: author-storyteller of the Contes urbains in 2002 (French Theater of Toronto), he worked on many productions with that same theatre, such as Un air de famille (G. Mignault), La critique de l’école des femmes (J.-Stéphane Roy) and Le visiteur (G. Mignault).

In film, he plays the character of Sacha in the feature J’en suis by Claude Fournier, in Nitro by Alain Desrochers, and in En plein coeur by Stéphane Géhami.

On our screens, we have seen him in La femme Nikita, an as the host of the youth series Megallô (TFO), which he also wrote at the time. He takes on the role of Investigator Perez in Série Noire (I and II), in Blue Moon, Boomerang, La Théorie du KO, Nouvelle Adresse, and in the new youth series Clash, presented on Vrak. He is also a part of the cast of Après, a new miniseries produced by Duo Productions.

In 2021, Martin-David releases his first novel, Clark ou la peau de l’ours, the story of a diverse actor on stage and screen, a fictional and lucid tale that calls for the rejection of stereotypes. 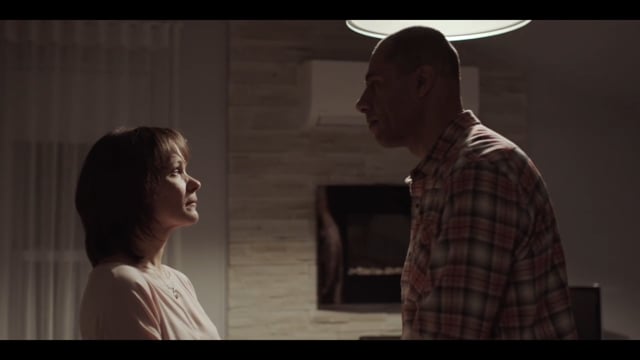 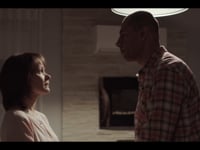 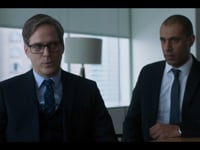 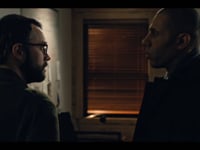