Born in 1972 in Montreal, Martin Dubreuil is an actor and an autodidact. He makes his first steps in the industry in the 90s where he cumulates roles in various short films. At the beginning of the 2000s, he works with Pierre Falardeau, who offers him parts in his three last fims : Elvis Gratton II and III and 15 février 1839. Martin Dubreuil is rewarded for his short film performances, in Quebec as well as abroad.

For the last ten years, we have seen him in numerous television shows such as Fatale Station, Victor Lessard, Trop, Les pays d’en haut, Les honorables, Toute la vie, Bête noire as well as in multiple feature films. In 2010, he makes a remarkable performance in Les 7 jours du talion by Podz, based on Patrick Sénécal’s novel, and is nominated for Best supporting actor at the Gala Québec Cinéma. Martin is also memorable as Felix in Maxime Giroux’s Félix et Meira. He receives the very first Tribute Award at the Festival Regard, and Festival Longue vue sur court, for his exemplary contribution to the emerging cinema. He is awarded Best Performing Actor at the Gala Québec Cinéma for his touching interpretation of the poet Yves Boisvert in the film À tous ceux qui ne me lisent pas, by Yan Giroux. 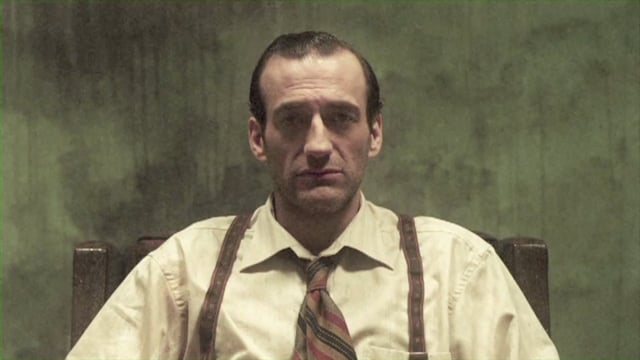 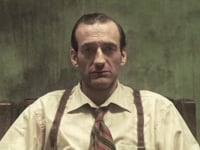 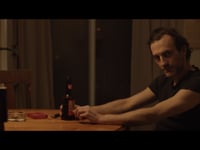