Having been in the television and advertising industry for many years, Michael is amultidisciplinary man with an evolving artistic background.
He played Alain Gagnon, in Yamaska from 2012 to 2016. He also worked on 30 vies and,more recently, in District 31 where he plays the role of Steve Maning. He also made anappearance in the movie Les feuilles mortes, a feature film released in 2016. We can alsorecognize him in commercials such as National Bank, FTQ and others. 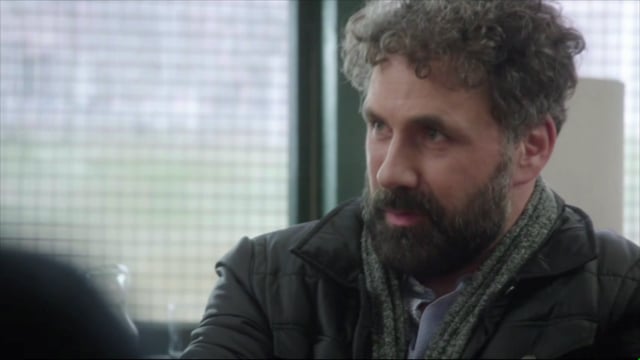 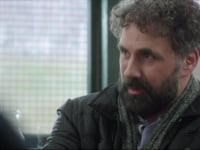 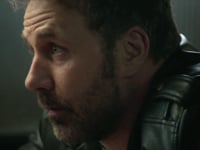 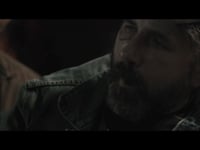 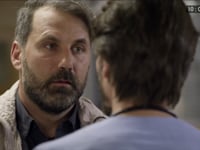