In 2015, Nahéma Ricci obtained her first role in the feature film AILLEURS by Samuel Matteau. In 2020, she is involved in the creative process of the performance CLANDESTINES by Marie-Eve Milot and Marie-Claude St-Laurent, which will be presented at the Theatre d’Aujourd’hui in 2023.

Nahéma played the title role in the feature film ANTIGONE by Sophie Deraspe, awarded in multiple international film festivals. The film won the Best Canadian Feature Film prize at TIFF 2019 and was selected to represent Canada in the 2020 Oscars race. Nahéma was named one of the TIFF “Rising Stars” and received several accolades for her performance in 2020, notably the Prix Iris for Revelation of the year and the Canadian Screen Award for Best performance by an Actress in a Leading Role.

Nahéma completed the 2018-2019 program of Danceworks school in Berlin (Germany). Furthermore, she is the author, director and interpret of the play IDENTIKIT, presented at the 2019 Fringe Festival. Nahéma starred in many short films by emerging filmmakers such as UNICORN CODE by Farhad Ghaderi, as well as the feature film BEFORE EL FINÂ by Nathan Buck.

Nahéma is also a part of the cast of BÊTE NOIRE in 2021 and MOTEL PARADIS in 2022, two series directed by Sophie Deraspe. 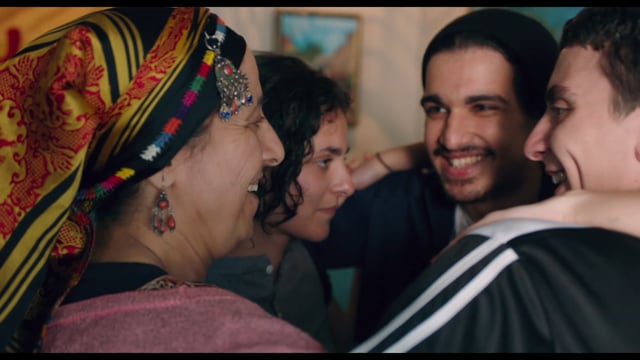 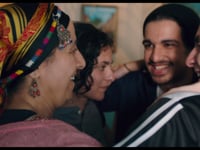 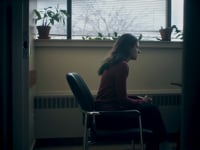 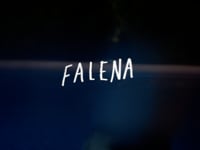