At a young age and under a grant from the Canada Council for the Arts, Nathalie Breuer left to study at the Maurice Béjart School. During two and a half years, she studied in an intensive dance and theatre program. Later on, her choice was naturally to become an actress. She did an internship at the Théâtre de l'Atelier in Paris and then another in Montreal at the Théâtre de la Veillée, guided by Warren Robertson for a while.

Since then, she has worked in both French and English for multiple theaters, television and film productions. She also lends her voice to numerous advertising campaigns.

Recently, and for the last seven years, she has held the role of Anne Daviau in Providence. She also played Suzanne Brosseau in Les Invincibles, as well as Céline in the US / Canadian co-production Being Human.

Since her inception, she has participated in Poésie, sandwichs et autres soirs qui penchent, directed by Loui Mauffette, a show with as huge a success in Montreal as in France. She was also in Dans les charbons, a highlight opening show for the new Quat’Sous. 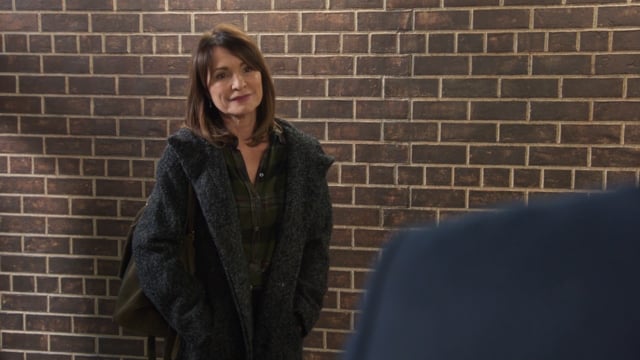 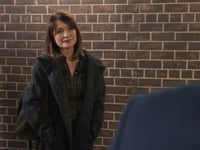 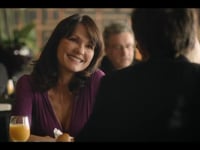 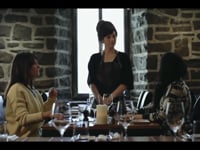 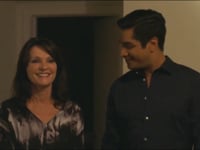 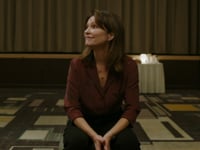 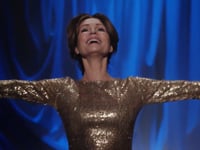