Nathalie Pelletier has a vast experience since she has tried several professions in theworld of communications and television before she started directing 10 years ago. Multi-instrumentalist and autonomous, she favors teamwork but also finds pleasure in makingand editing some of her projects herself.
Over the course of her career, she has directed more than 10,000 interviews, worked withmost of Canada's major television networks, participated in numerous radio shows,worked as a narrator and scriptwriter on several projects, directed TV magazines anddocumentaries, written for the web and shot for major brands without ever losing herbreath and her legendary smile. 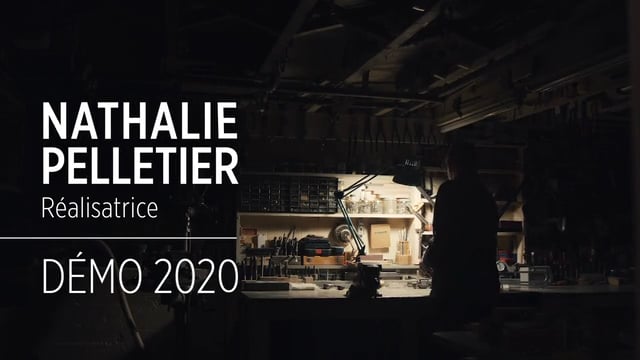