On television, Pascale has recently appeared in the series Le 422, Toute la vie (TVA) and District 31 (Radio-Canada). Soon, she will appear in the new series Audrey est revenue.

As a graduate of the theater option at Lionel-Groulx College, Pascale has had many experiences of all kinds. More recently, she played Marie in the latest version of Les fées ont soif at the Théâtre du Rideau Vert and on tour throughout Quebec province. On the stage of the Duceppe theater, she was seen in Les secrets de la petite Italie and at the TNM, she was part of La bonne âme du Se-Tchouan cast.

Vocally, Pascale's reputation is well established. Since her training at the Conservatoire, she has dubbed hundreds of films and series. She lends her voice to actresses such as Sarah Jessica Parker, Michelle Williams, Naomi Watts and Helena Bonham Carter. 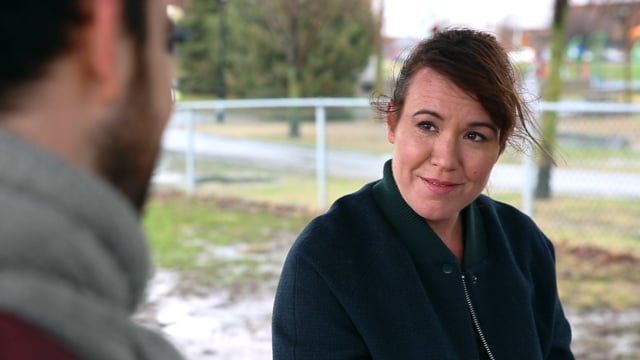 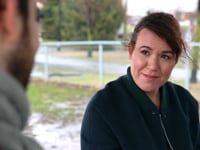 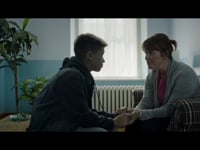 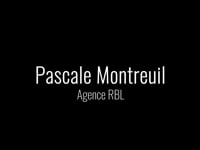 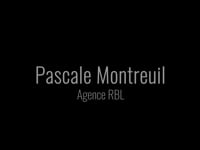