Born in 1993 in the Ottawa-Gatineau area, Rashel graduated from the National TheatreSchool of Canada in May 2017. Also part of the creation process, she played her own rolein the play Trois by Mani Soleymanlou presented at the FTA, the Carrefour de théâtre deQuébec and at the Théâtre d'Aujourd'hui in 2014-2015. She was also heard singing during Radio-Canada's Radio program C'est le plus beau jour de ma vie in 2016.
During Theatre School, she had the chance to create the role of Ismene in an unpublishedoriginal text by Carole Fréchette, directed by Robert Bellefeuille. She then played Sophiein Pascale St-Onge’s Parties de chasses, directed by Alice Ronfard. She also workedwith Serge Denoncourt in La rumeur - The Musical, an adaptation of Les Cancans byGoldoni. Recent to the professional industry, Rashel wants to work many different thingsand is passionate about theater as well as television and film. 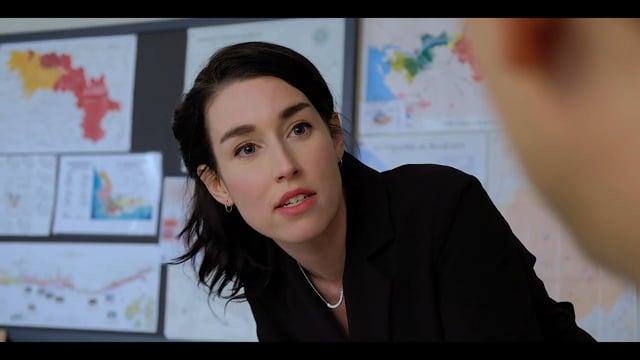 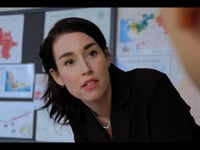 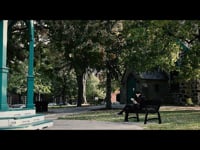 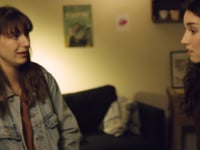