At the Quat'sous, he played in Vincent River alongside Danielle Proulx under the direction of Robert Bellefeuille. He is also a founding member and actor of the Théâtre de la banquette arrière company which recently put together les Mutants at L’Espace Go, directed by Sylvain Bélanger, as well as La fête sauvage directed by Claude Poissant, and Autobahn at the La Licorne theatre, directed by Martin Faucher.  He is the recipient of the Best Interpretation cochon d'or prize for his role in le Grand Cahier, directed by Catherine Vidal.

On television, he has held roles in Watatatow and in a number of television series such as Francoeur, Pointe-aux-chimères, Tout sur moi and Miss Météo. He also played in the feature film St-Martyr-des-Damnés, written and produced by Robin Aubert.

As a member of the Dave St-Pierre dance troupe, he has participated in a number of productions such as La Pornographie des Âmes and Un peu de tendresse bordel de merde! both in Montreal and on tour in Europe.

Take the opportunity to see him soon at the Théâtre Quat'sous, in Sous la nuit solitaire, from Novembre 15 to December 2, 2017. He will continue his theatrical season in 2018, with L'idiot, at the Théâtre du Nouveau Monde, from March 20 to April 14, and at La Licorne, for the play Amour et information, from May 1 to 19. 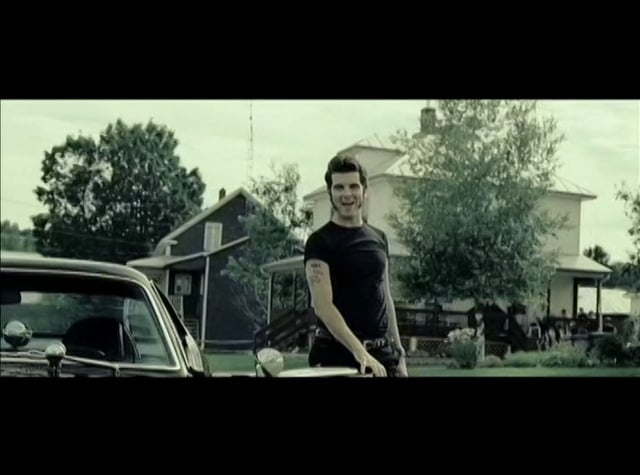 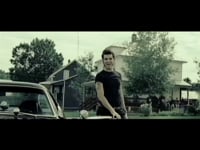 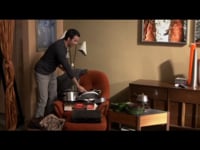 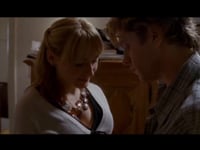 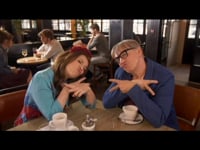 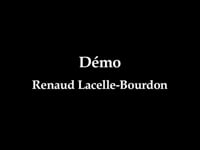 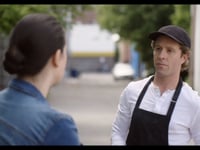 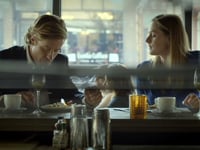