Sasha Samar completed his studies at the Kiev State Institute of Theatre Arts and Cinema (Ukraine) in 1993. After his first year of professional work, Sasha was awarded the prestigious “Ukrainian Stage’s Promising Youth” prize, issued by the National Academy of Arts of Ukraine. In his country, this honour gave him the ability to start a prolific career in both theatre and television.

Under the penmanship of Olivier Kemeid, Sasha recently incarnated his own character in the touching and critically acclaimed play, Moi dans les ruines rouges du siècle at the Théâtre d'Aujourd'hui. This play encompasses his story, his struggle, his hopes; truly a trip out of the ordinary. He also appears in the most recent short film by Hervé Demers, Le nom que tu portes, next to his son, Vlace Samar. 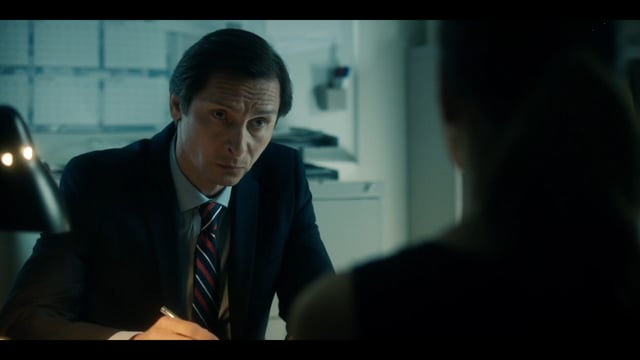