Sharon Fontaine-Ishpatao is a young actress from Uashat and a visual arts graduate of the Cegep of Sept-Iles. As a multidisciplinary artist, Sharon directs her first documentary short film in 2015. De face ou de profil is a piece where she plays with the social instruments of the 21st century to create an interrogation on her own identity. She rapidly possesses the big screen with her memorable performance in Kuessipan, a film by Myriam Verreault, presented at the TIFF in 2019. The Canadian Film Festival of Dieppe, in France, gives her the Revelation Award for her role. Sharon is also a part of the cast of the second season of Toute la vie. 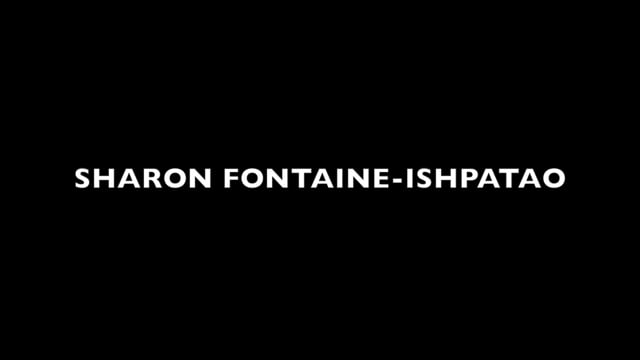