Since she graduated from the Montreal Conservatory of Dramatic Arts in 2010, Sonia hasbeen standing out on stage as much as on the big and the small screen. On television, shecollaborated to the show Les Appendices (Télé-Québec) as an actress, but also as ascriptwriter. This series has also allowed her to win a Gémeaux Award in the categoryBest Interpretation in a Comedy in 2014 and an Olivier Award in the category BestComedy Series on Television in 2013. She also worked on the TV series Et si ?, LesPêcheurs, Série Noire, Karl / Max, Ces Gars-là, Olivier et Léo. On the big screen, shewas seen alongside Patrick Huard in the movie Starbuck and in Le Journal d'AurélieLaflamme II. She also embodies the journalist Stephanie Caron Lavallée in Guibord S'en Va-T-en Guerre. At the theater, she acted, co-wrote and participated to the staging of Project Bocal, Oh Lord and Le spectacle présentées à La Licorne. She was also cast inSylvia directed by André Robitaille and in Perplex (e) directed by Patricia Nolin. As aradio columnist, Sonia was invited to participate in Parasol and Gobelets and l’EffetPogonat, both of which are broadcast on Radio-Canada's Première Chaîne (FirstChannel). On the web, the actress appeared in the webseries Pitch, Le club de lecture andBarman for which she was nominated to the 2018 Gémeaux Awards for her performance.Sonia has also joined the team of the popular sketch series, Like Me for the last twoseasons. 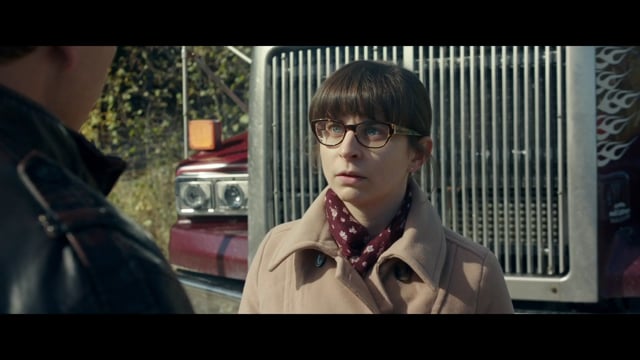 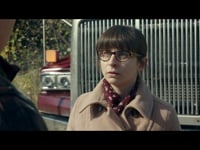 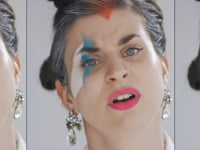 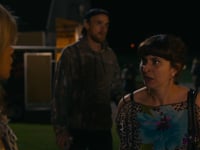 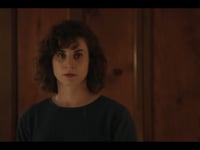