A graduate from the Conservatory of Dramatic Arts of Quebec (class of 1998), Stéphanhas a career trajectory that includes countless experiences as an actor and director. Inparticular, his presence is noticed in numerous television productions such as 30 vies,where he played Dr. Gariépy and Au secours de Béatrice, where he played the role ofJean-Gilbert between 2014 and 2018. On the big screen, he is directed by many directorssuch as Nicolas Monette (Le Trip à trois), Alexis Durant-Brault (C’est le cœur qui meurten dernier) and Ricardo Trogi (1987).
On stage, Stephan has impressed us with his creativity both as an actor, in Opium_37 atthe Quat'sous Theater, in La Librairie du Théâtre du Gros Mécano, or in Fame (Just For Laughs Productions), and as a director. Indeed, he orchestrated many plays such as LeBrigadier de Gosley at the New Experimental Theater, Cour à Scrap at the ProsperoTheater and Genesis'74 by À tour de rôle Productions. In 2018, he directs Impromptu at the Rideau Vert Theater. In 2019, we will seem him in the play Le Schpountz presented atthe Rideau-Vert and on tour. 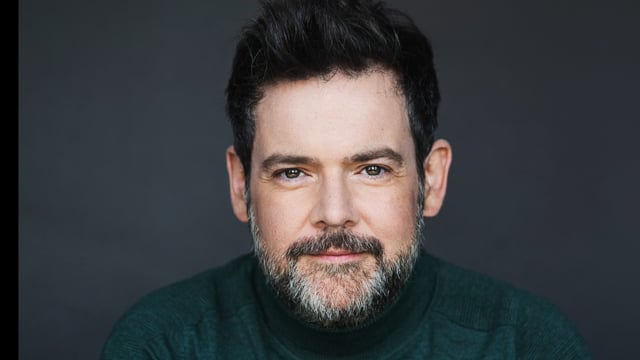